Developer:
Opia Games
Based in France

Everything started in november 2020 when Hugo came up with a really weird game concept : “Let’s make a game where you would play as a sword instead of playing with a sword”. Since we both like to try out stuff and original concept, it didn’t took us long before we got started with some prototypes. 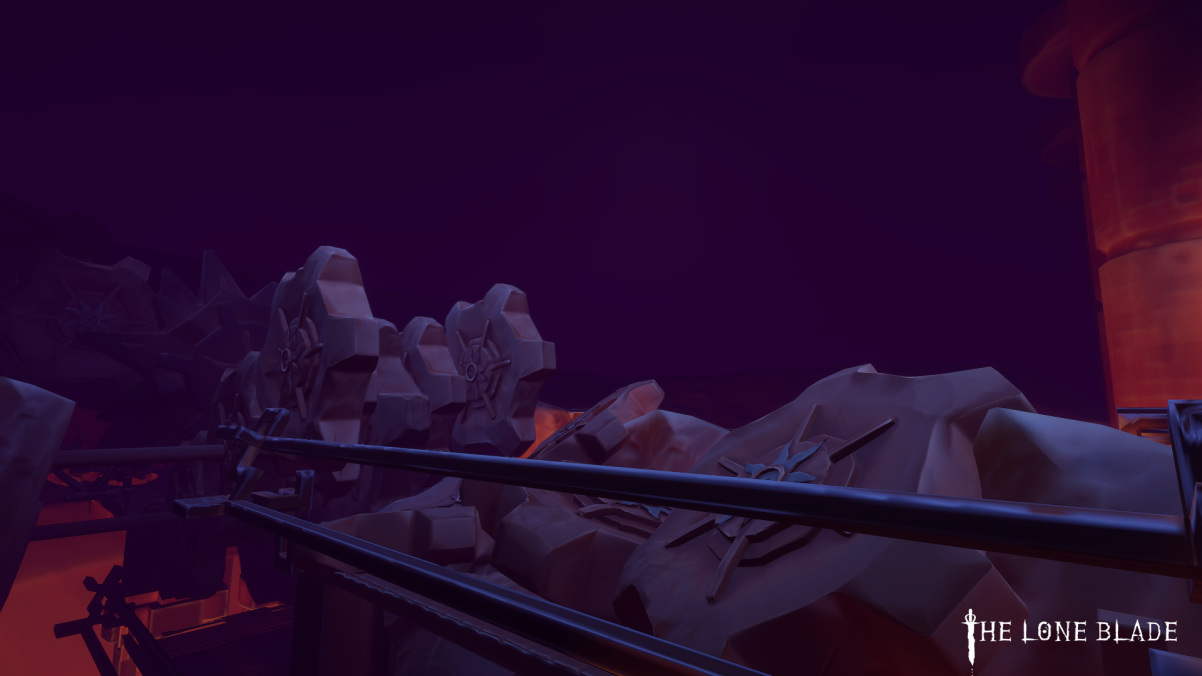 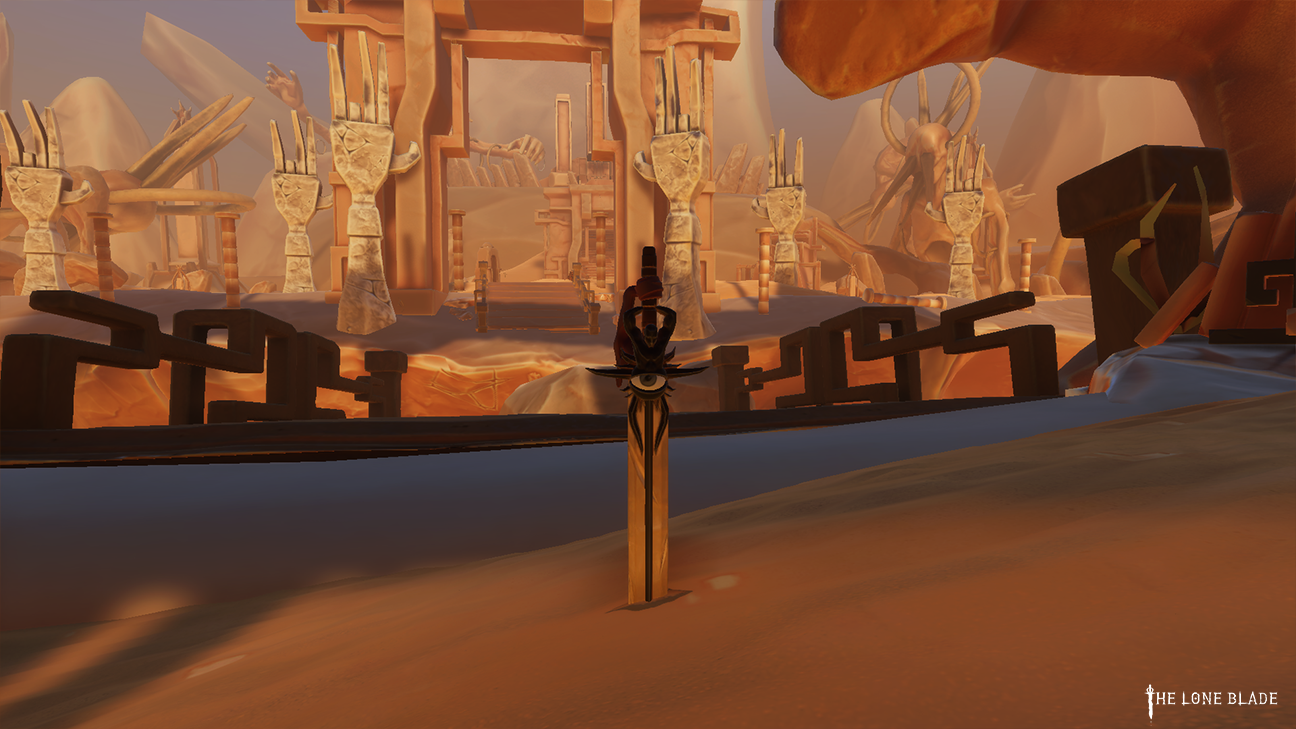 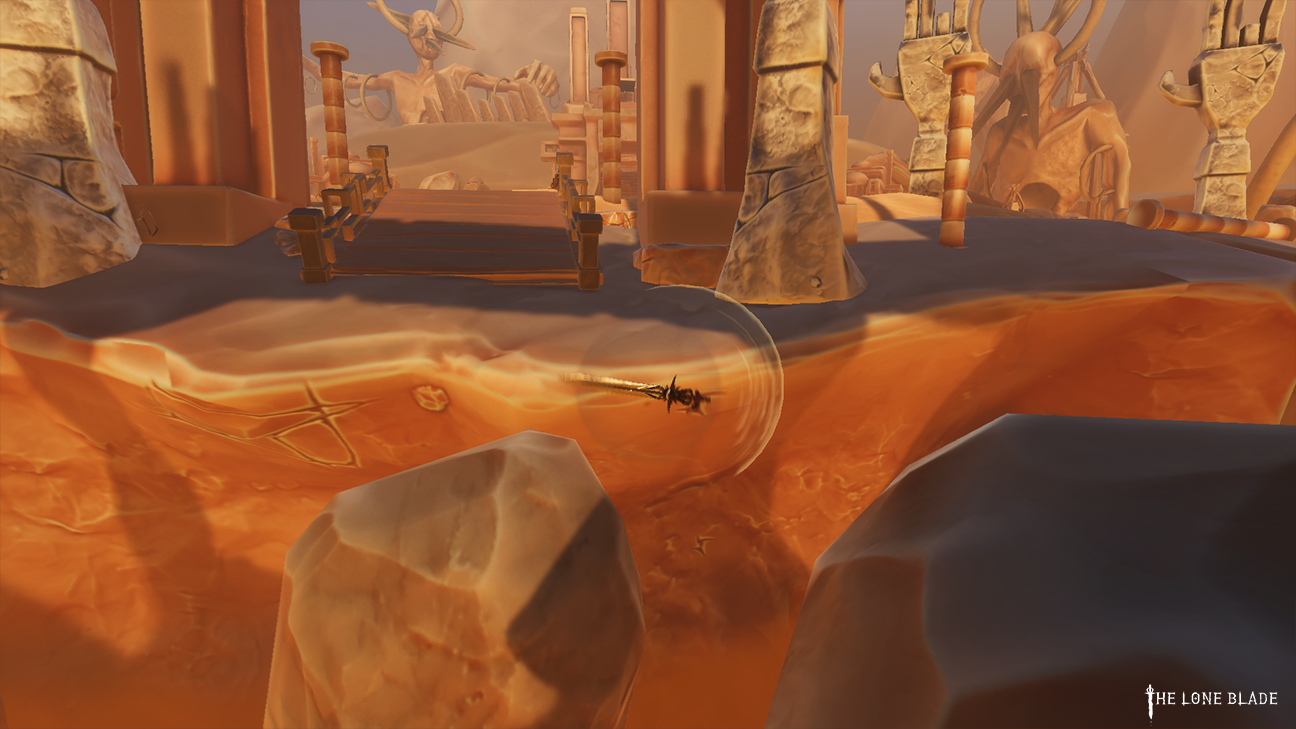 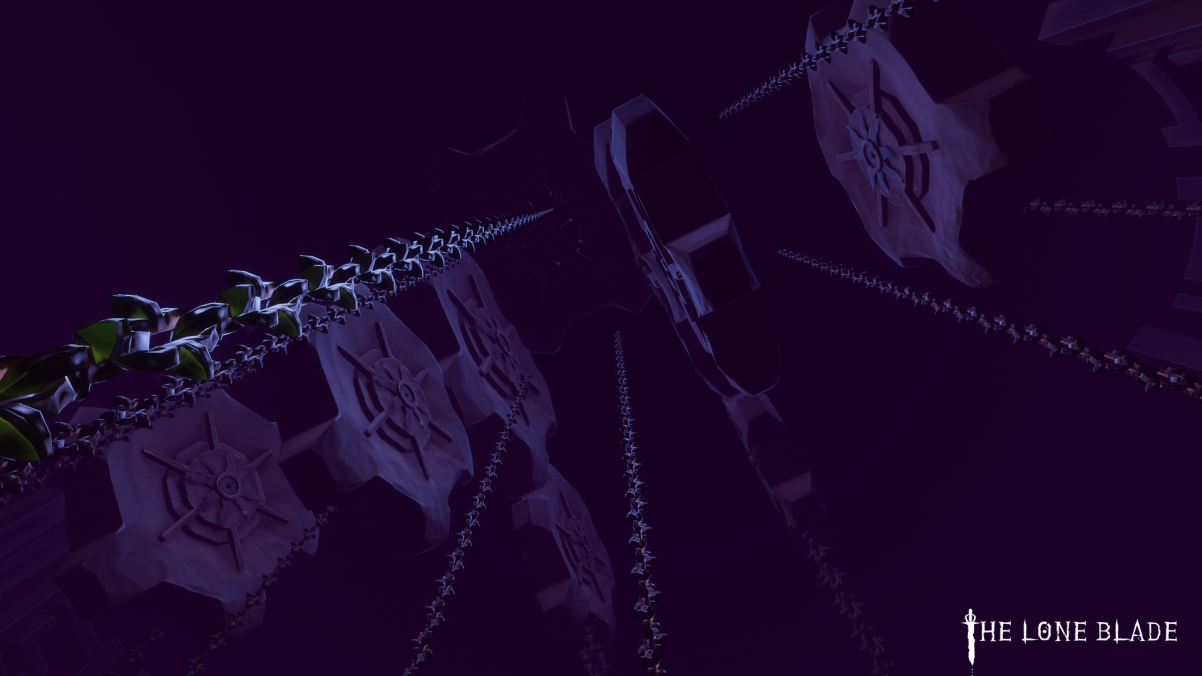 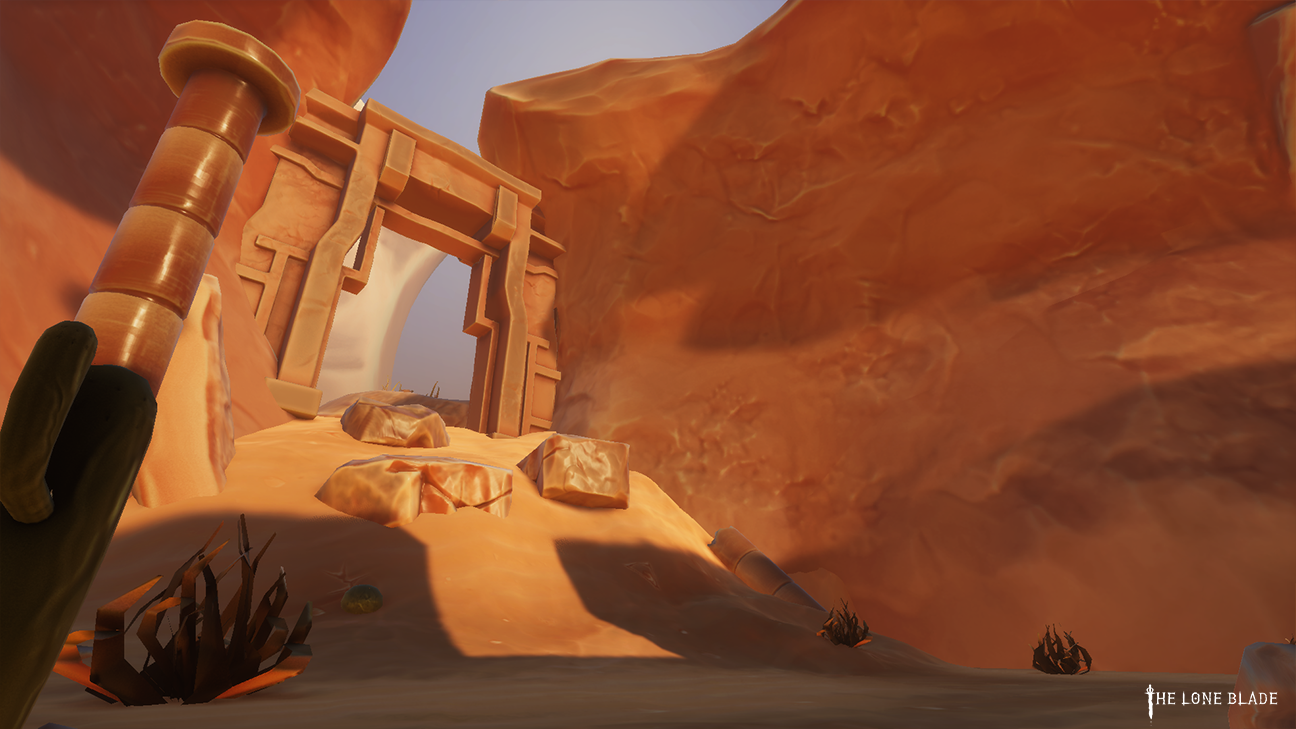 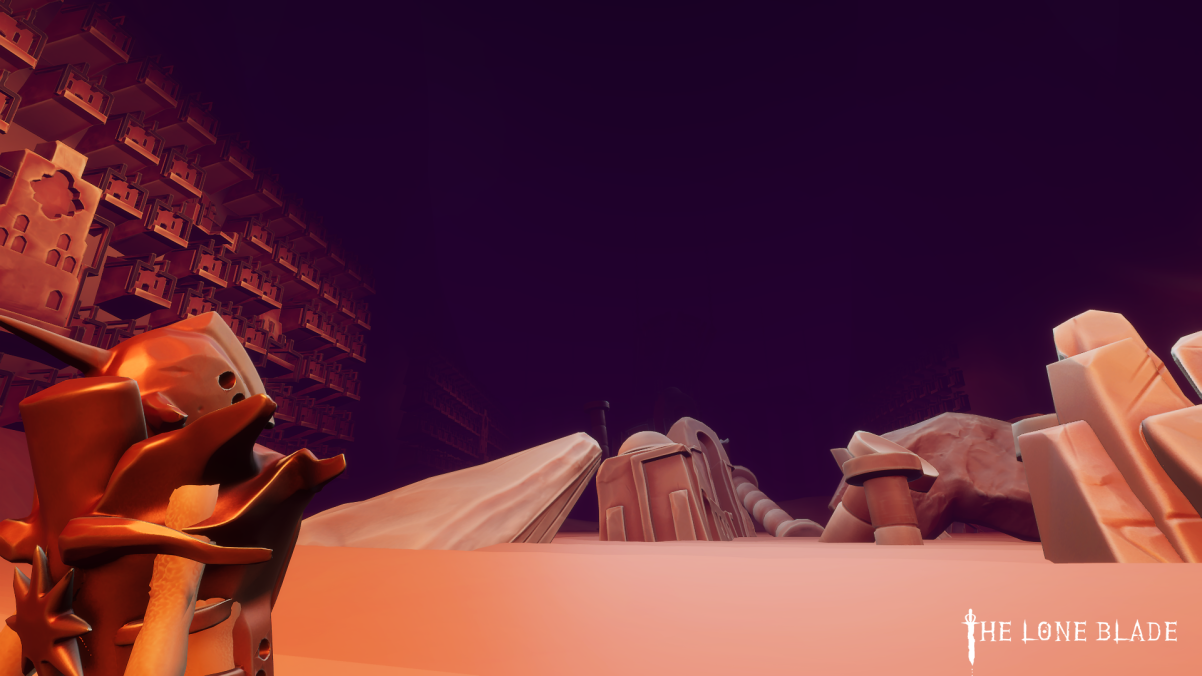 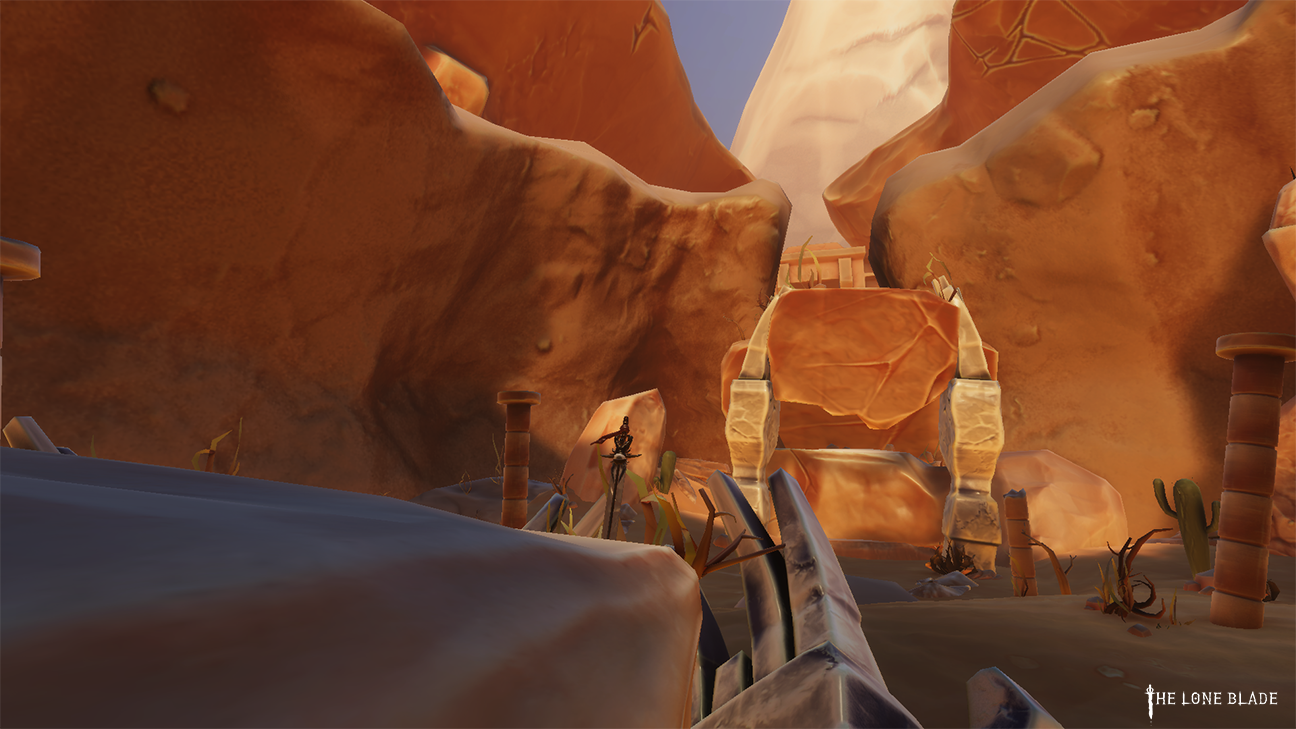 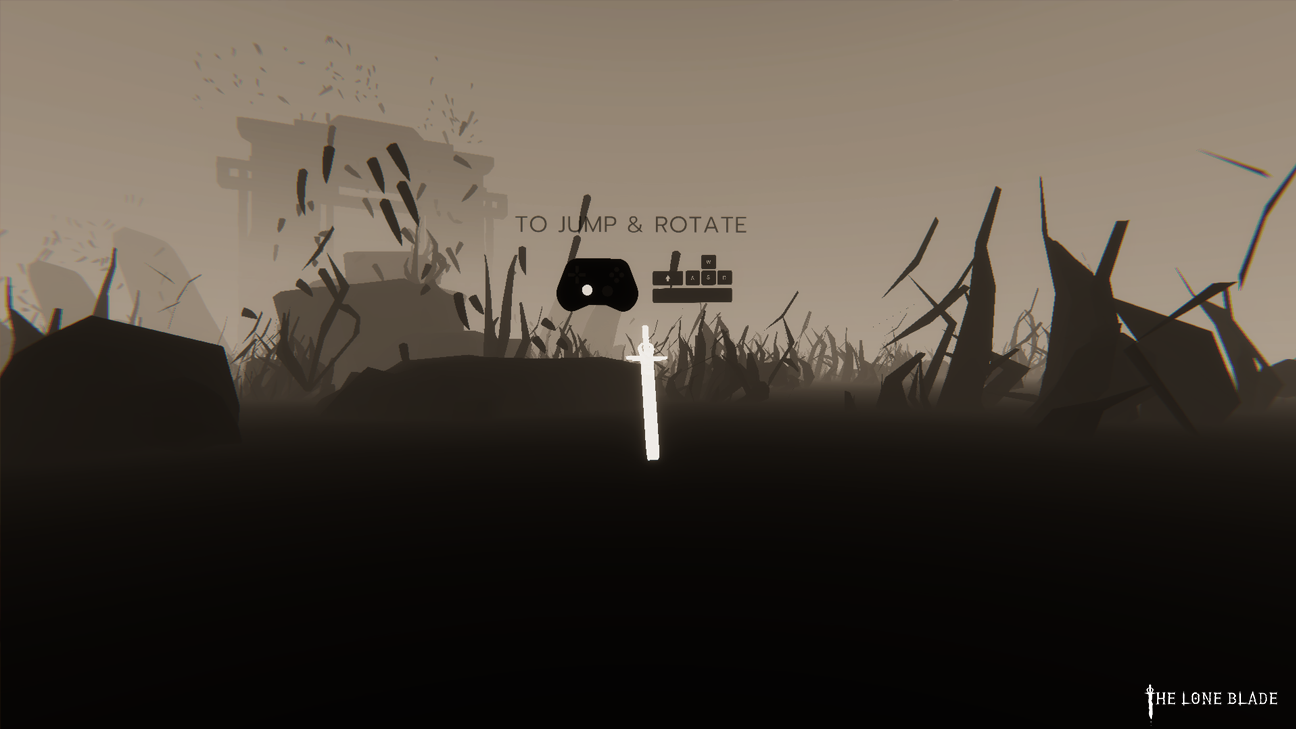 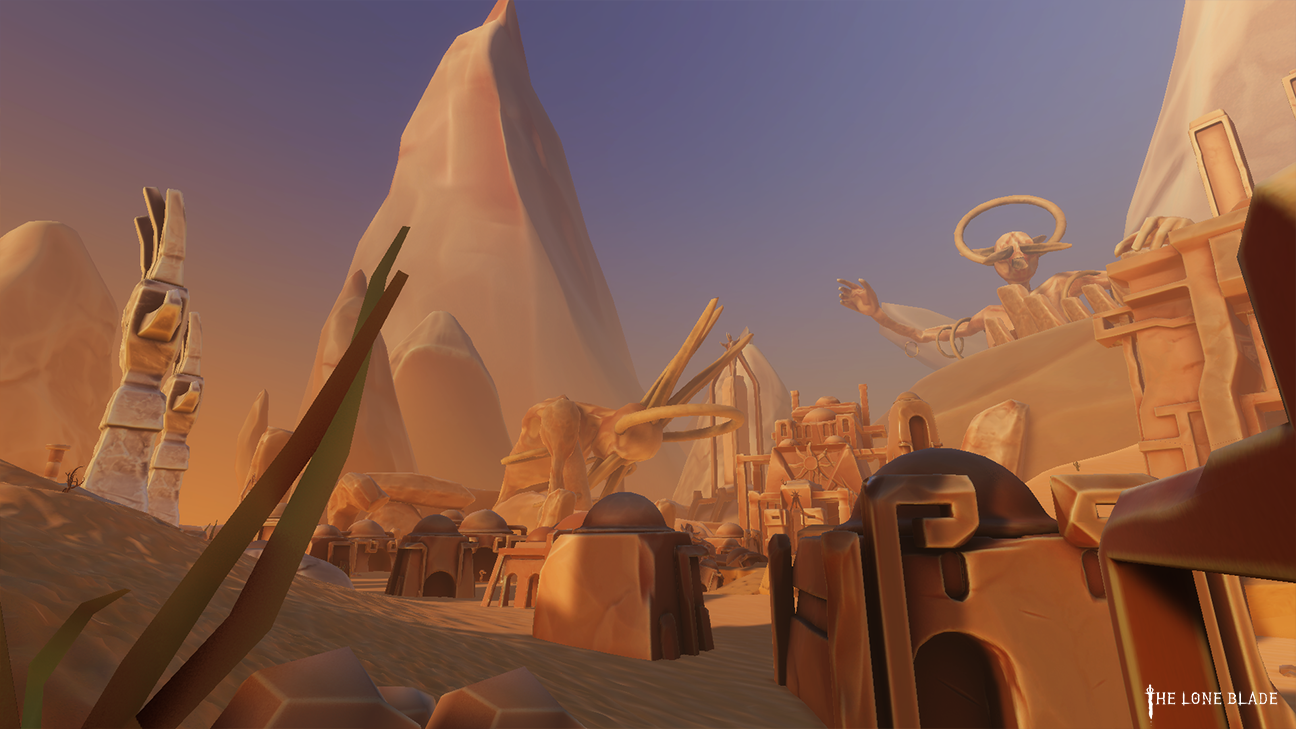 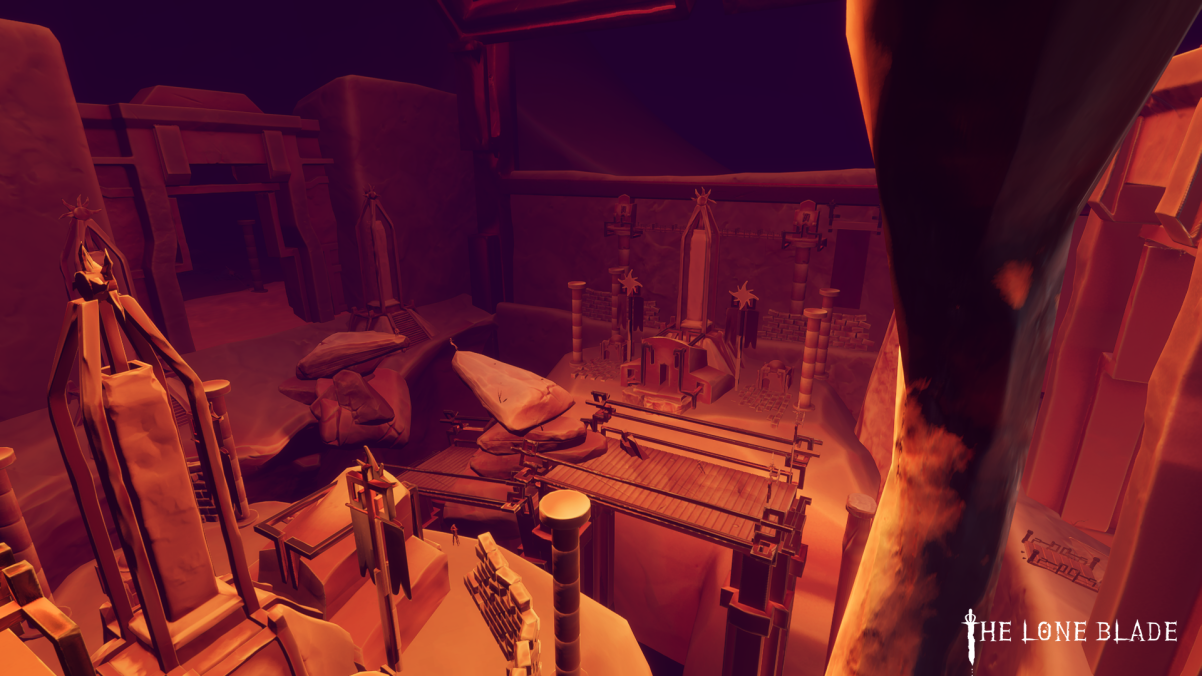 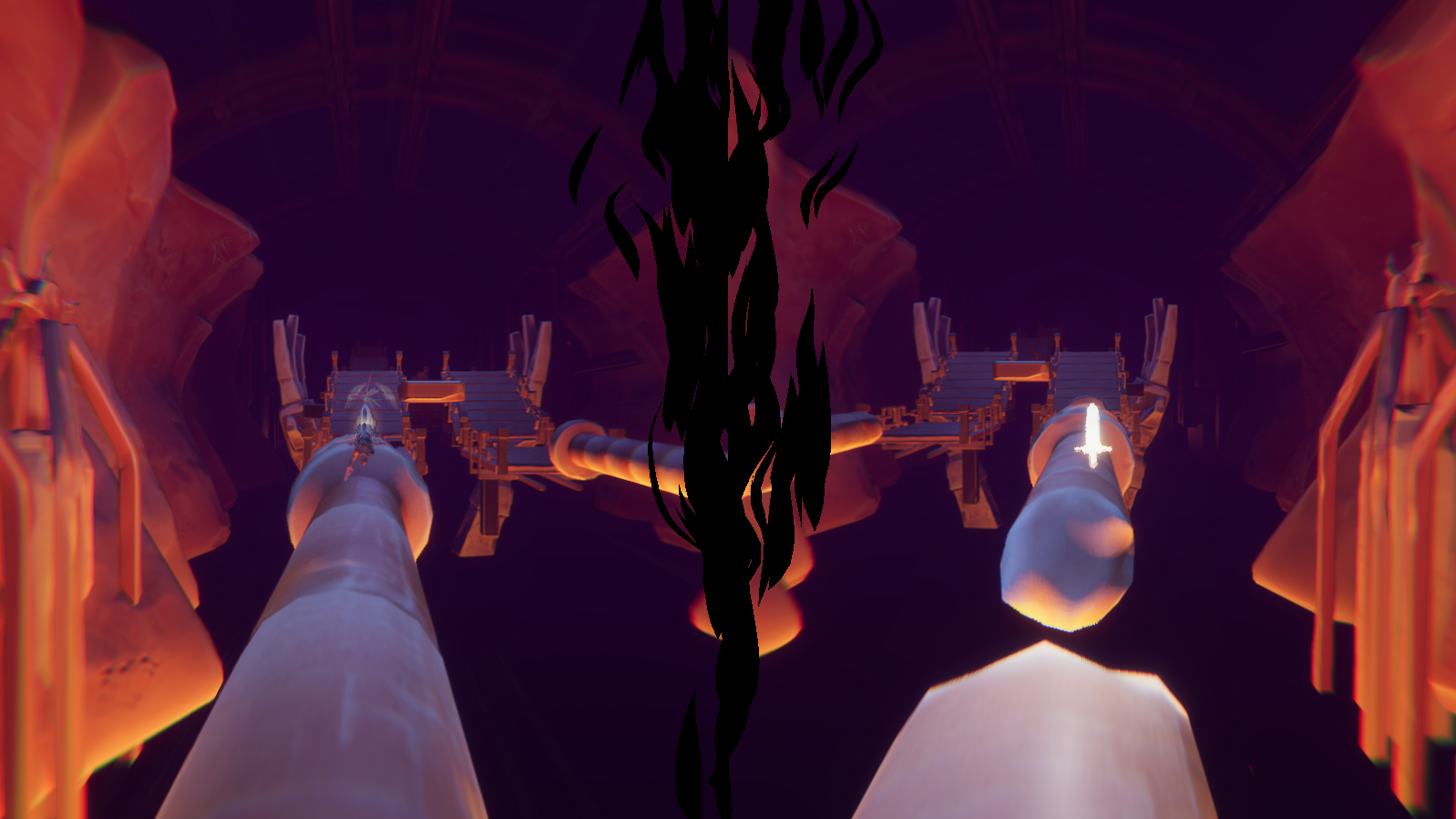 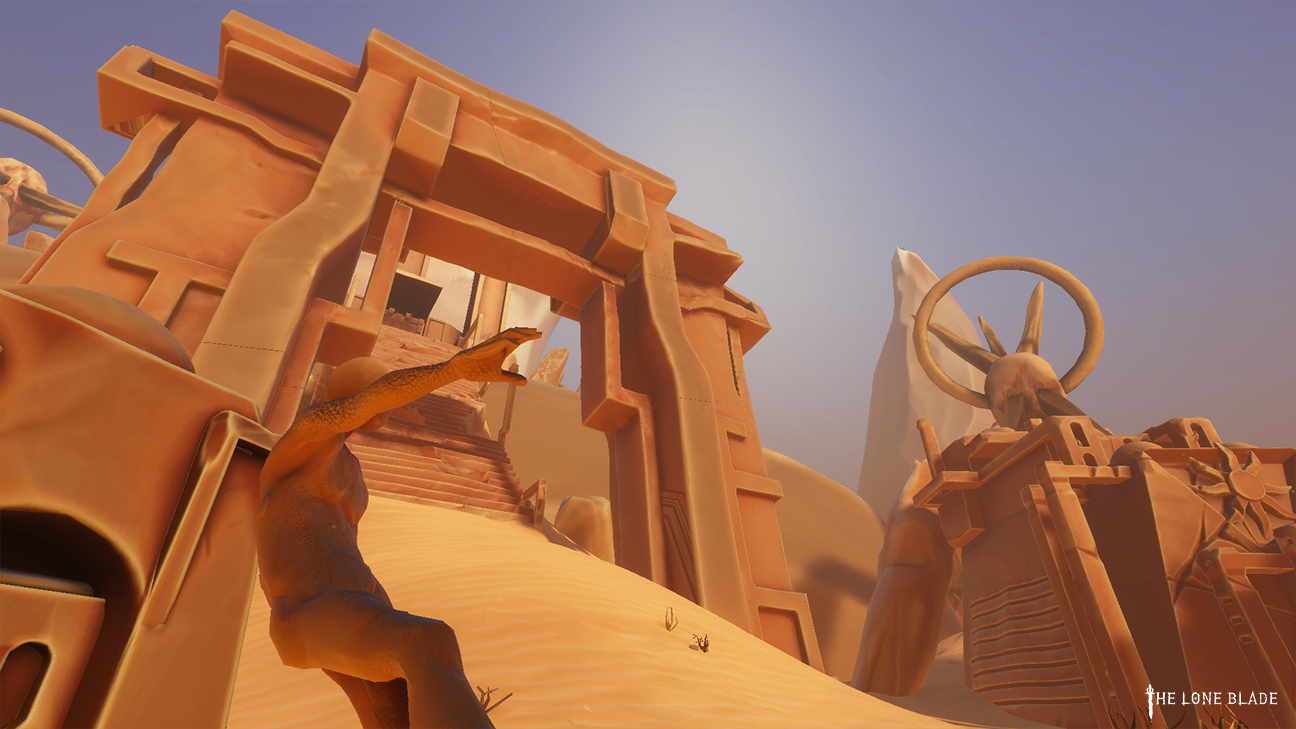 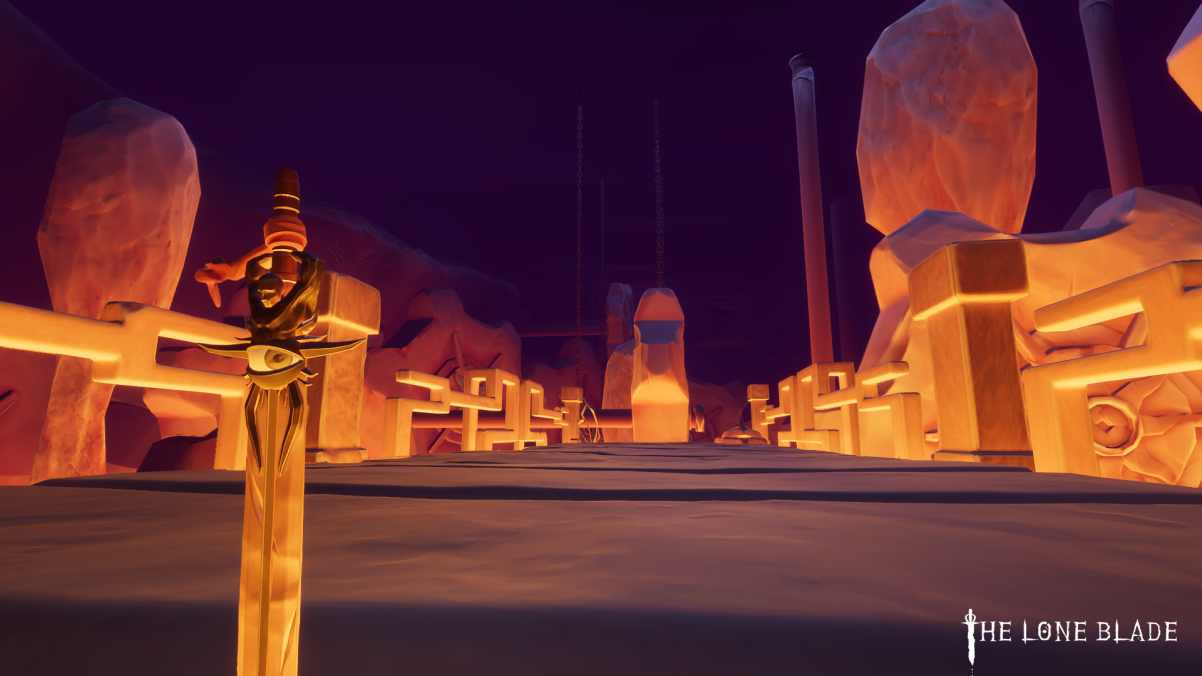 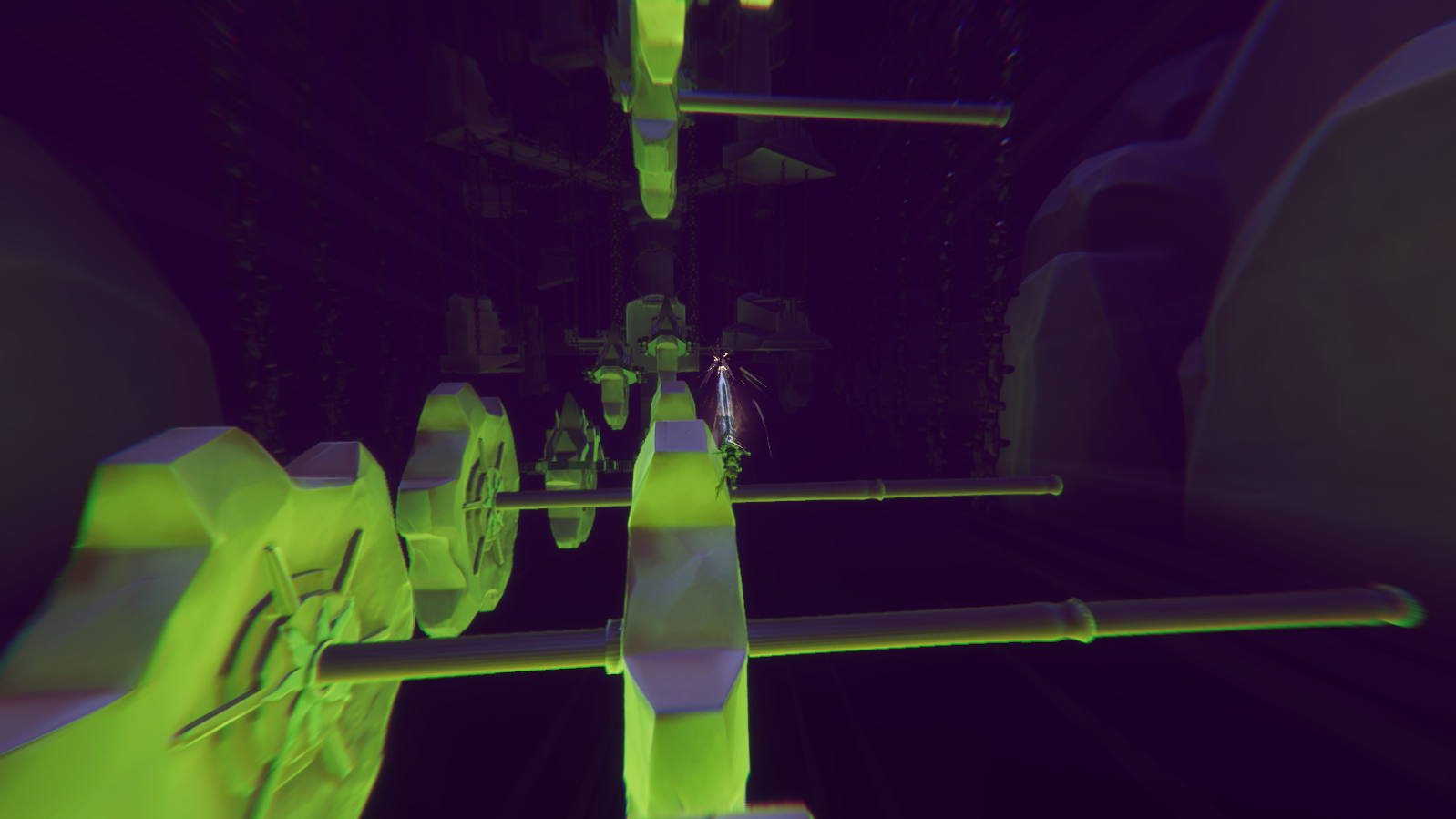 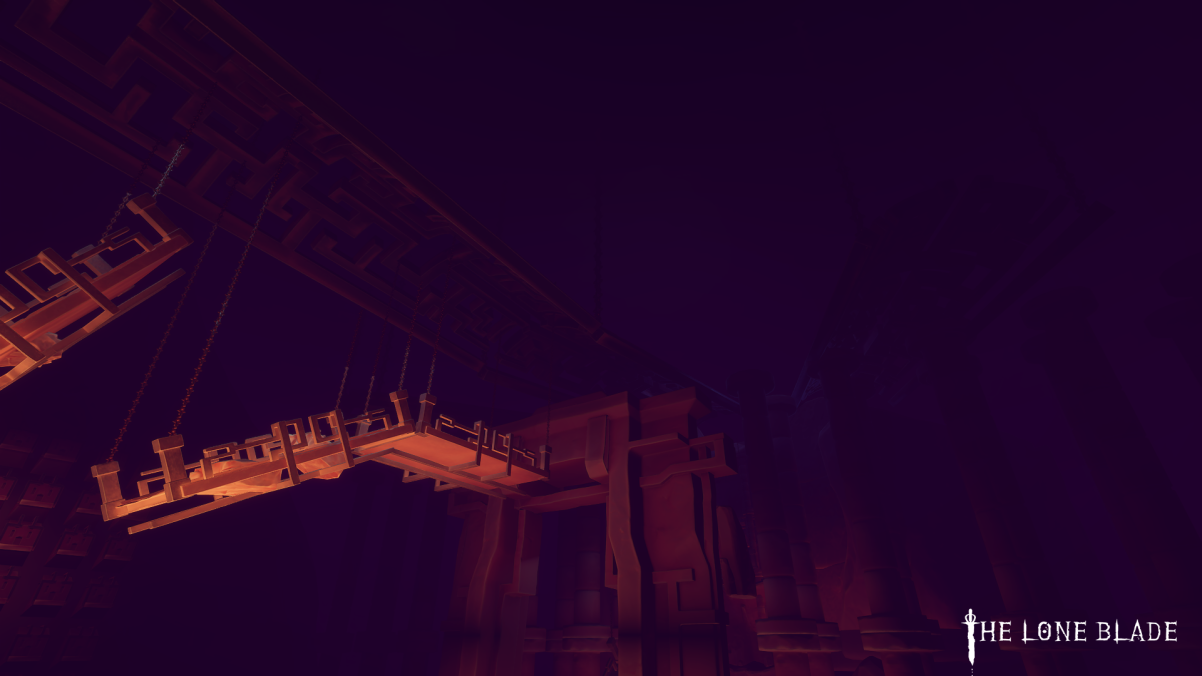 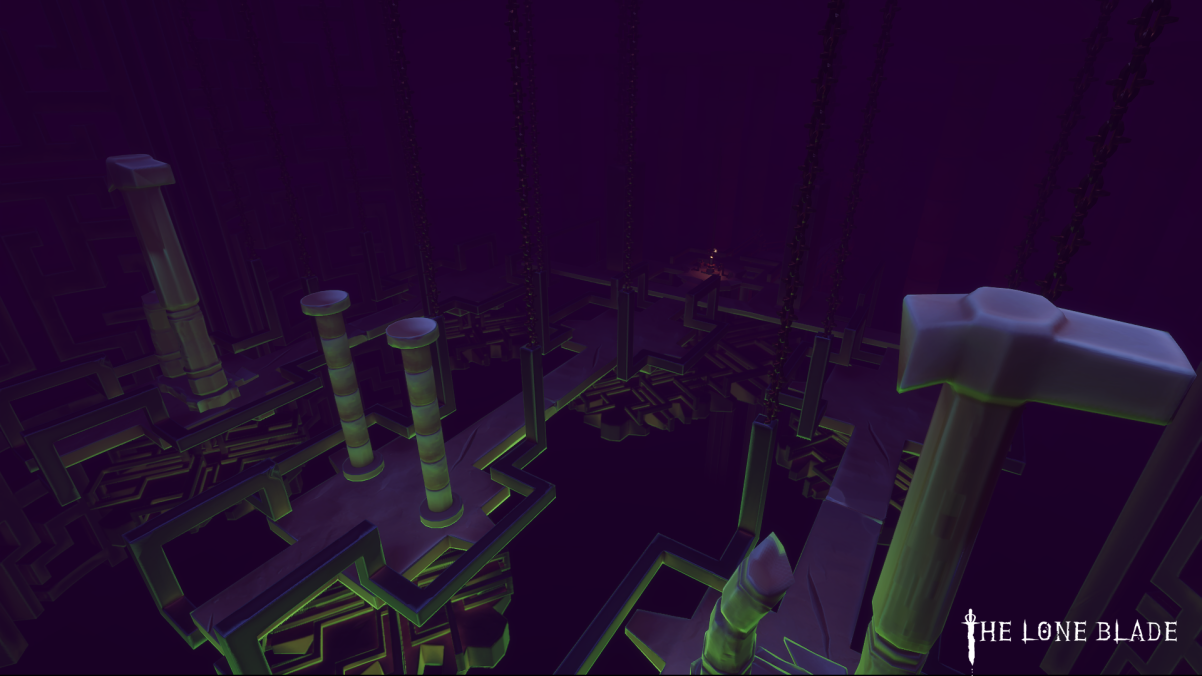 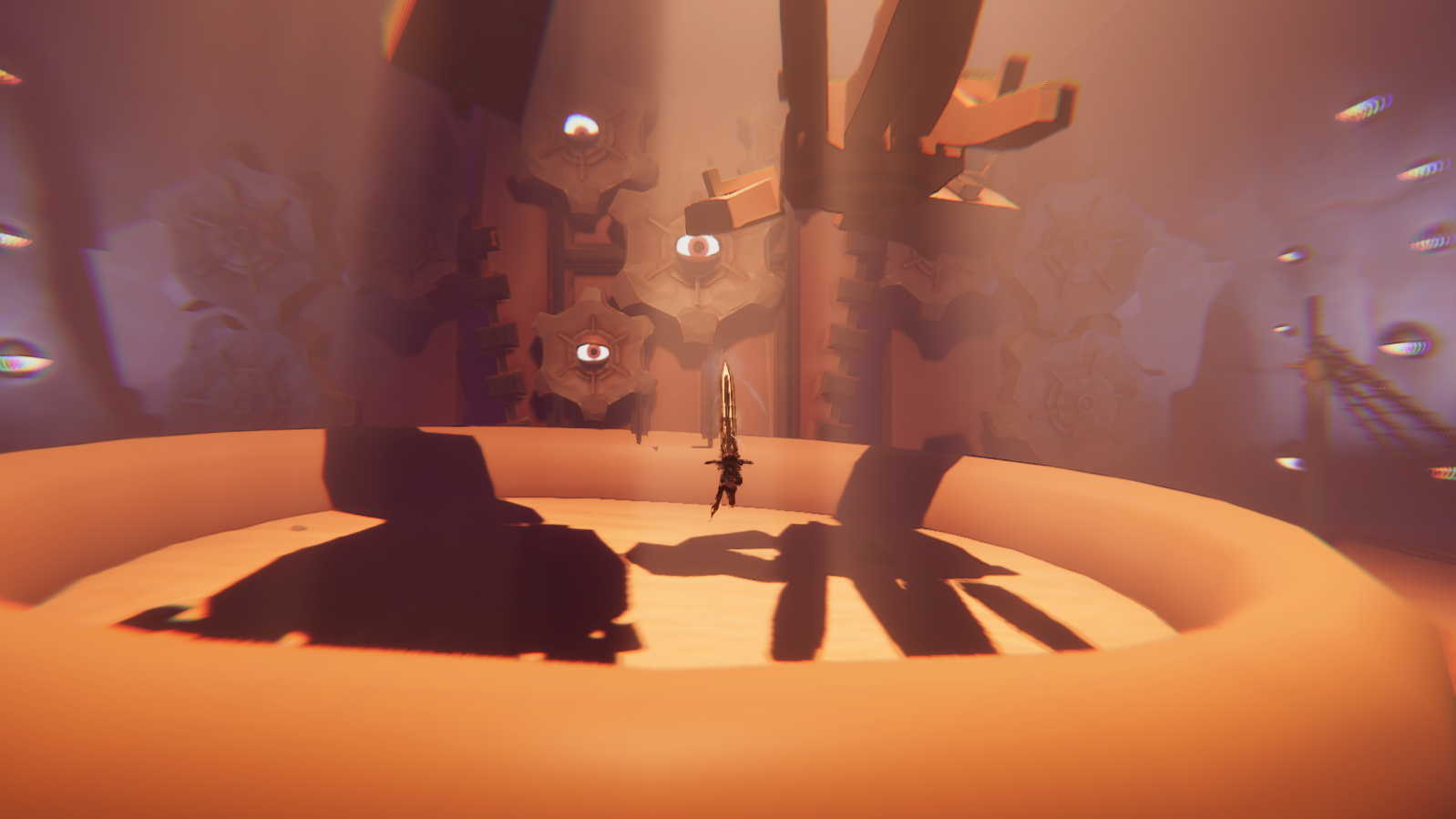 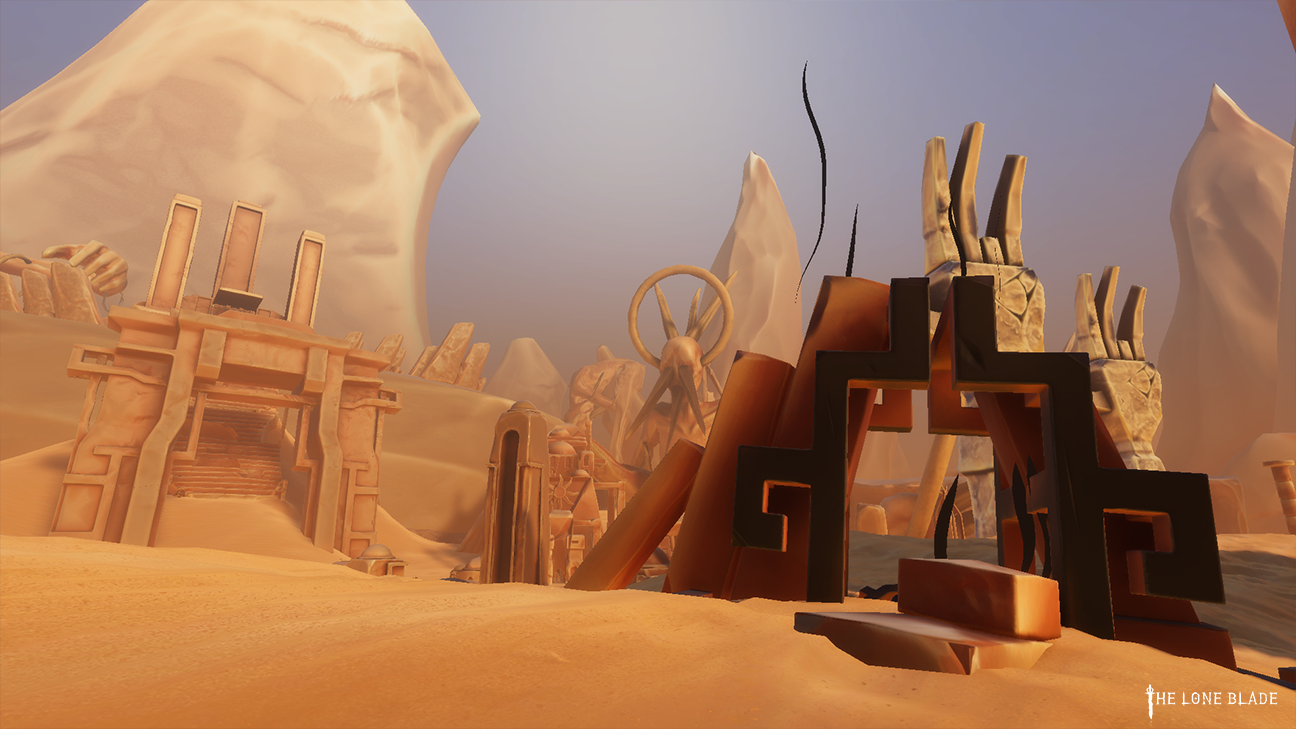 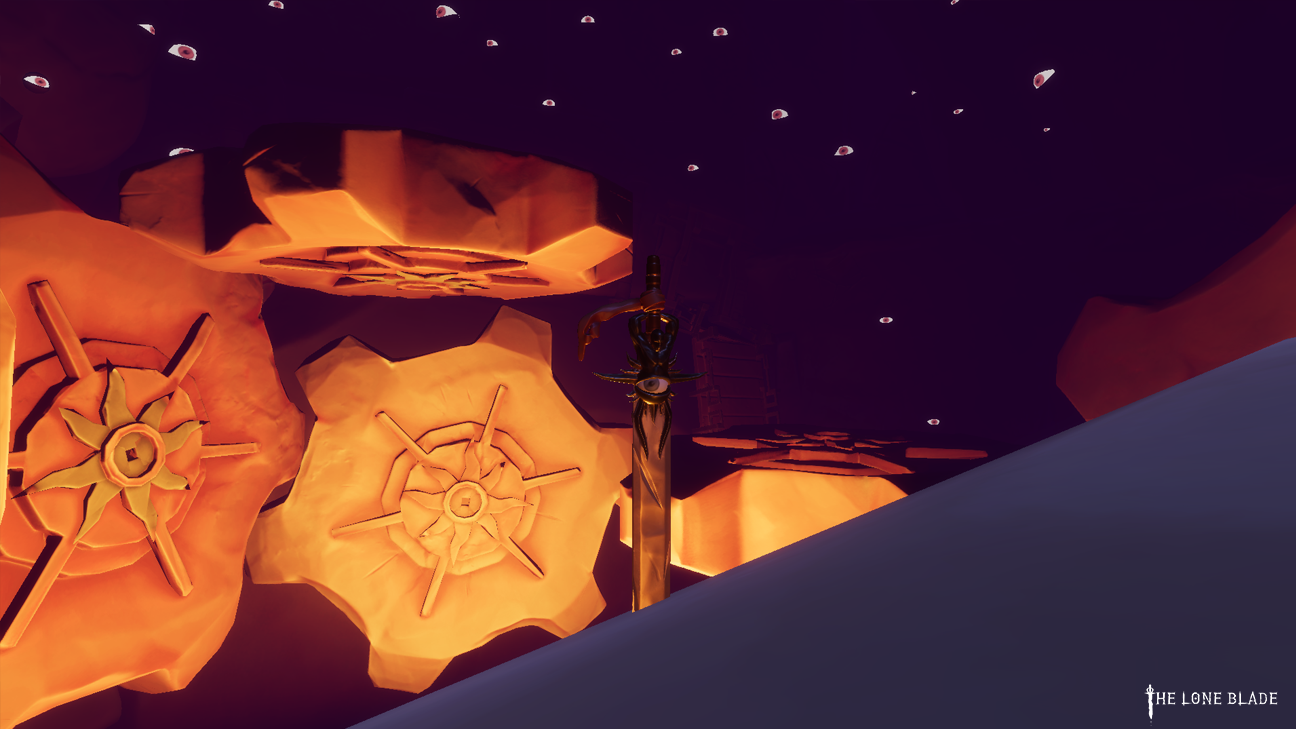 Newsletter
Weekly Newsletter About The Game Development Of "The Lone Blade" https:.

Demo
You Can Dowload Our Last Demo Of "The Lone Blade" On Our Steam Page https:.

Boilerplate
OPIA n. the ambiguous intensity of looking someone in the eye, which can feel simultaneously invasive and vulnerable. As a team of two we are focusing on creating peculiar games to share a picture of what's going on in our minds.

presskit() by Rami Ismail (Vlambeer) - also thanks to these fine folks